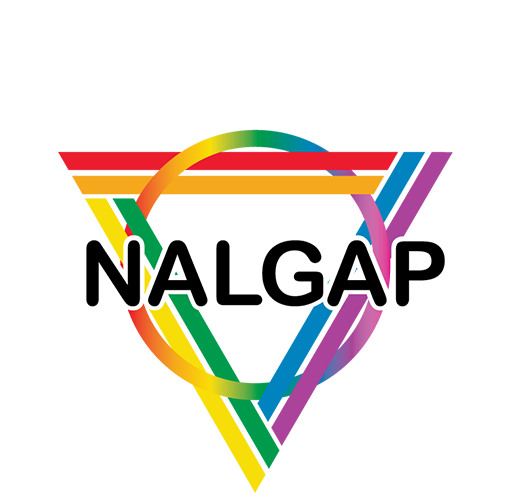 NALGAP began in 1979, when co-founders Dana Finnegan and Emily McNally "came out" to faculty and fellow students at the Rutgers' Summer School of Alcohol Studies and, along with 13 other gay men and lesbians, began the first national organization to address LGBTQ alcohol and addiction issues.

By 1980, through the efforts of NALGAP Board Member George Marcelle, The National Council on Alcoholism’s annual conference included a day and one half track, with NALGAP as a co-sponsor. This was the first major conference to address the chemical dependency issues and recognition of specific treatment needs of gays and lesbians. The leaders of NALGAP subsequently met with the Director of the National Institute of Alcohol Abuse and Alcoholism (NIAAA), who agreed to list gays and lesbians as an under-served population, seek funding assistance for NALGAP, and have a NALGAP liaison at quarterly NIAAA meetings. However, the political climate within the federal bureaucracy changed and became less welcoming to gay and lesbian efforts, and none of those "agreements" came to pass.

NALGAP persisted. In 1983, NALGAP received the Jane Adams-Howard Brown Award in recognition of its advocacy of lesbians and gay men affected by alcoholism and other drug addictions, from National Lesbian and Gay Health Foundation conference.

NALGAP continued to work hard to make LGBTQ needs addressed nationally. In early 1994, then Board President, Sandi Armstrong, LCSW, was invited to be part of the first National Lesbian Health Conference, participating in meetings with top administrators of the Substance Abuse and Mental Health Services Administration and a White House Reception. Also in 1994, NALGAP produced a Prevention Policy Statement, published nationally in the Center for Substance Abuse Prevention (CSAP) "Pipeline". This was the first widely disseminated publication by the federal government addressing LGBTQ needs related to addiction prevention. NALGAP also produced a Public Policy Statement on discrimination on the basis of sexual orientation and the relationship to substance abuse and addiction.

Over the years, NALGAP has been the one constant, national and international voice for LGBTQ needs in the areas of prevention, substance abuse, alcoholism and other addictions. Through newsletters, conferences, training and perseverance by volunteer Board members NALGAP has kept alive the push to make this a safer, healthier world for LGBTQ people. NALGAP has been a major referral source, a disseminator of information, an educator. Most important of all, NALGAP has been the national and international voice of conscience that advocates for all those lesbian, gay, bisexual, transgender and queer people who have been injured by substance abuse, addiction, and discrimination. 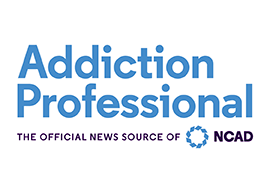 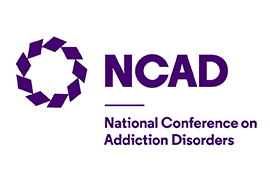 Learn about the upcoming 2021 NCAD Conference 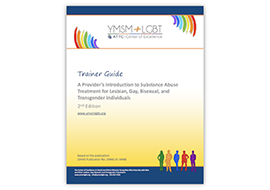 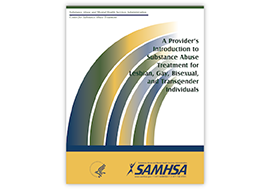 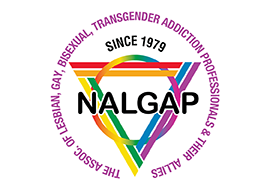